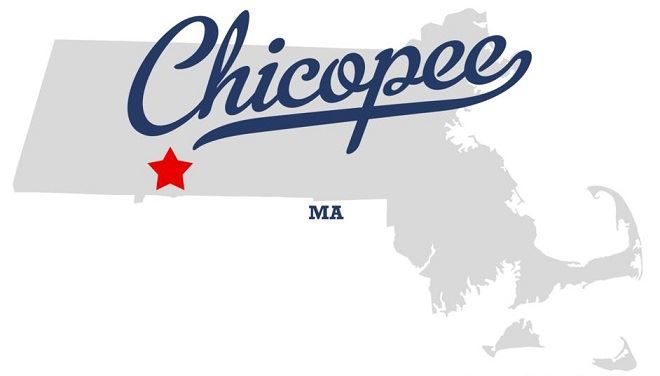 The City of Chicopee established the Council on Aging in 1958 under MGL Chapter 40, Section 8B. The council consisted of local citizens & city officials. In 1974, the ordinance was changed to state that the Council be comprised of citizens of various ages & backgrounds. They were to be appointed by the mayor & confirmed by the City Council. As it stands today, these 15 individuals are strongly dedicated to the needs of our aging population.

The Senior Center's variety & diversity of programming have developed tremendously in the past decade. The underlying philosophy of all programming is a holistic approach to meet the physical, mental, & spiritual needs of the elder. The entire senior center is a wellness center.
Self help groups, special events, & inter-generational programs have resulted in many increased opportunities for older adults. Volunteers are recruited to serve in the center & in the community at large. This rich, varied approach has made the Senior Center & Council on Aging one of the premier centers in the Commonwealth of Massachusetts.

Since 1986, the Wellness Health Center has continually grown through the use of federal and state grants. It started as available one morning per week, & is now three mornings per week with an additional three hours of community nursing per week. It is recognized as a model throughout the aging network. In 2007, the Council received the Innovator of the Year Award from Massachusetts Councils on Aging for their wellness programming. Open Monday - Thursday  8 a.m. - 3 p.m. & Friday 8 a.m. -2 p.m.

In 1981, the Senior Times newsletter was printed for the first time. In October, 1987, the practice of mailing the newsletter to every elder household began. IN November the name was changed to RiverMills Reminder and it contains all of the current & upcoming events & news from the senior center, designed diligently by the Program Technician here at RiverMills.


Since 1990 RiverMills Center has served as a congregate meal site for WestMass Elder Care. Lunches are served Monday through Friday at 11:30 a.m. in the Garden Room. A donation of $3.00 per meal is required. A team of volunteers serves the meals and started preparing them onsite.

In 1988, the Senior Companion Program was started in conjunction with the Valley Opportunity Council (VOC).  The VOC matches senior companions, age 55 & older, with frail elders within the community. The senior volunteer helps the elder with medical appointments, grocery shopping, respite for family members, & companionship. If you, a loved one, or a friend could benefit from a Senior Companion, call Beth Angelo at
534-3698, extension 115, for a referral.

In 1995, the council received a small Incentive Grant to start the Grandparents as Parents Program. A Brookdale Foundation Group Grant provided for an additional two years of funding as well as training. In 1999 the Executive Office of Elder Affairs, with assistance by Senator Michael Knapik, provided $20,000 to further develop this program which is still continues today.

The Council received their first van through the PVTA in 1989. The Council now operates two vans & six cars to provide transportation to the center for: activities, services to other locations within the city, & neighboring medical facilities. The city provides two part-time paid drivers. A pool of 6 volunteer drivers provide about 11,000 rides each year.