The West End Housing Development Zone (WEHDZ) is a district created and adopted by the City of Chicopee and approved by the Commonwealth of Massachusetts under the Housing Development Incentive Program. The program is aimed toward developers and contractors intending to renovate or construct market-rate housing in multi-family structures.

Zone Summary
The West End is an urban neighborhood in Chicopee Center in the southwestern corner of the City and is ideally situated near the confluence of the Chicopee and Connecticut Rivers.  The neighborhood, which covers roughly 185 acres, is bordered by the Connecticut River to the west, the Chicopee River to the north and Center Street to the south/southeast.  The Zone’s boundaries approximate the boundaries of Census Tract 8109.01.  Chicopee is located in the Pioneer Valley and the West End neighborhood lies in close proximity to Chicopee’s neighbors to the west and south, West Springfield and Springfield, respectively. The neighborhood is physically divided by Interstate 391, which acts as a gateway to the West End and connects the neighborhood to the broader region. The proposed boundaries for the West End Housing Development Zone follow the boundaries defined for study as part of the West End Brownfields Area-wide Plan and allows for geographical continuity between visioning/planning efforts and the implementation of those strategies.

Objectives of the proposed HD Zone Plan
The WEHDZ provides an incentive to the private sector to invest in one of the oldest and most dense neighborhoods of the City.  The incentive is uniquely suited to stabilizing this neighborhood in that it is not limited to the development of affordable housing but rather encourages economic diversity within a low income area.  The redevelopment of industrial buildings and vacant parcels into market-rate housing creates opportunities to attract higher income residents to one of Chicopee’s lowest-income, minority concentrated neighborhoods.

The following goals and objectives have been developed to assist in guiding future investments within the West End both near term and long term.

Hard copies are available for viewing at the Department of Planning & Development on the 4th floor of the City Hall Annex, 274 Front Street. 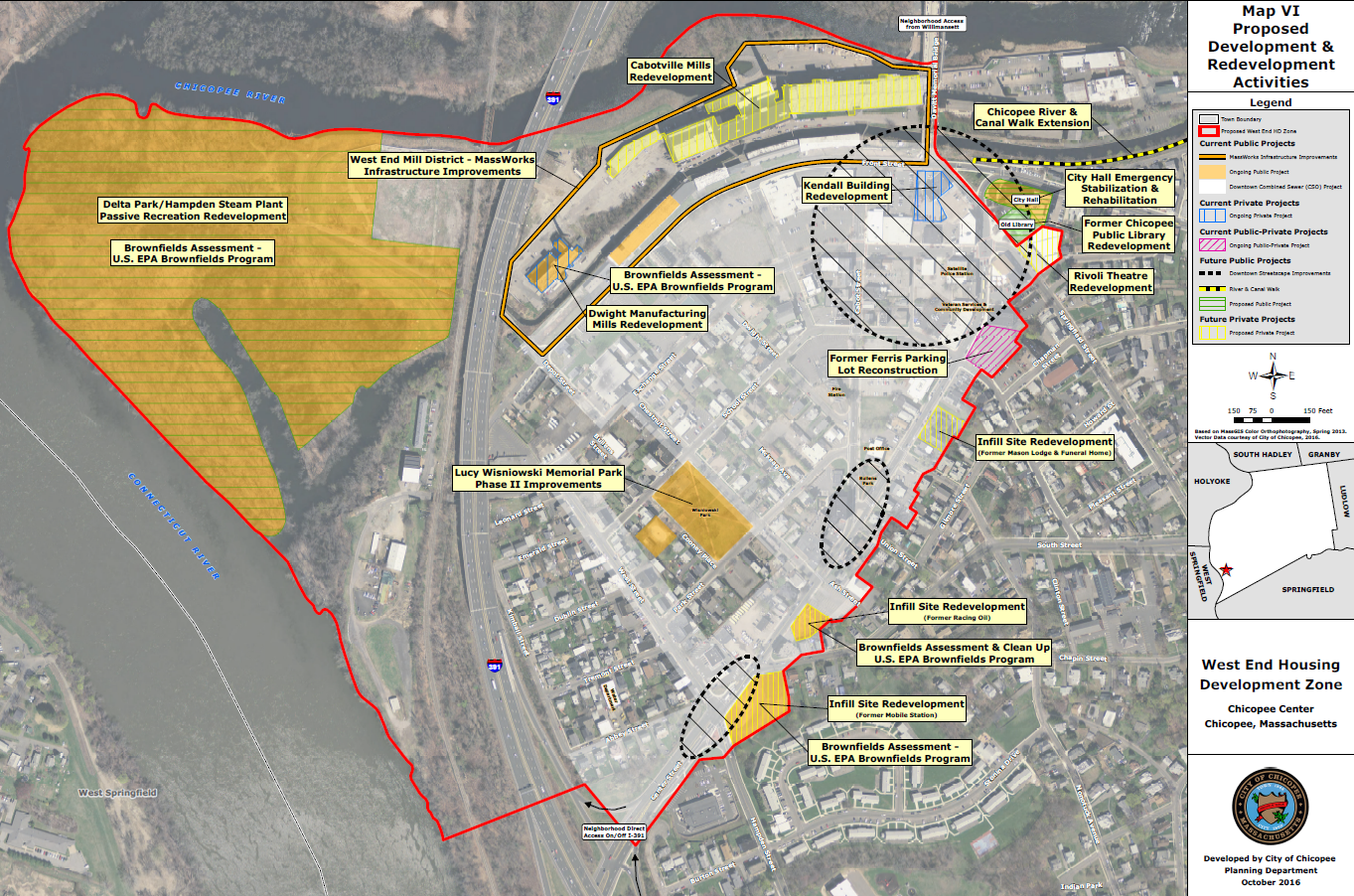 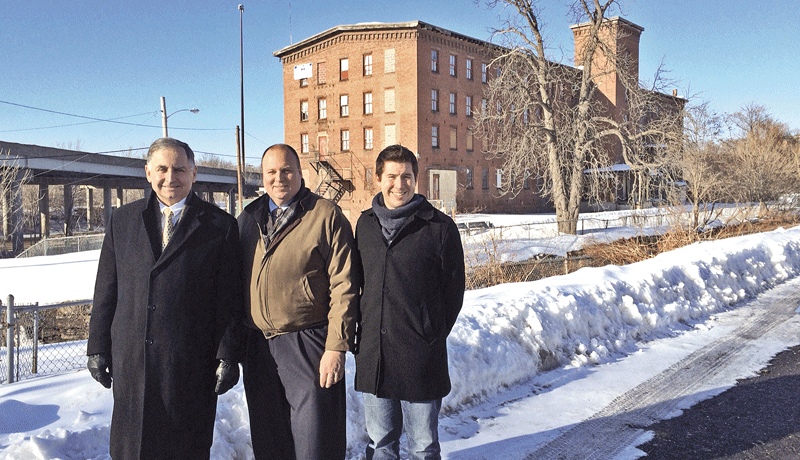 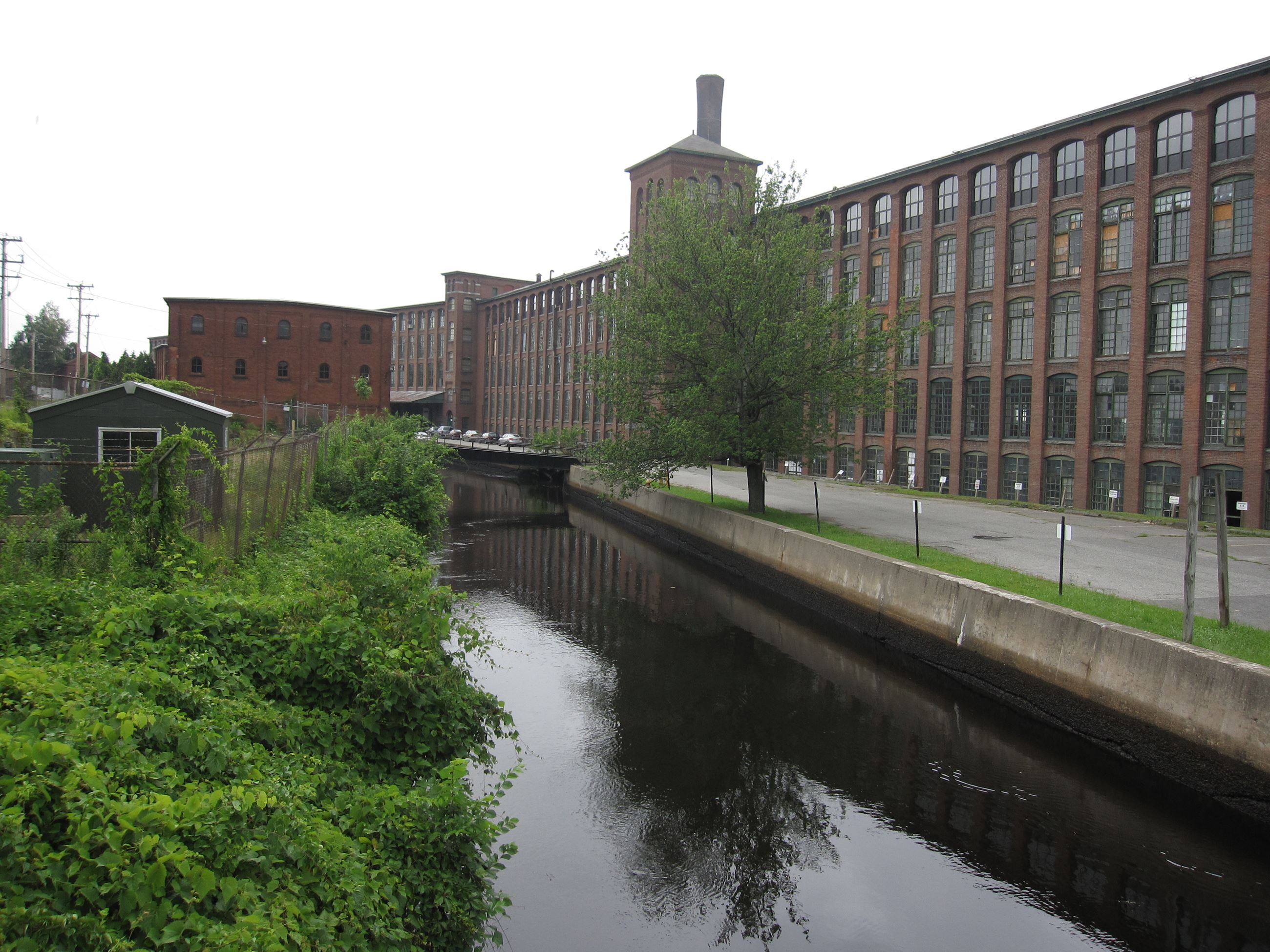