Create an Account - Increase your productivity, customize your experience, and engage in information you care about.

Sergeant Charles H. Tracy is a Chicopee native who was awarded the Medal of Honor during the American Civil War for two acts of bravery. His Medal of Honor was awarded to him on November 19, 1897 with a citation that reads “At the risk of his own life, at Spotsylvania, 12 May 1864, assisted in carrying a wounded and helpless officer to a place of safety.”
​
​The Mayor of Chicopee along The Department of Veterans' Services has an annual award ceremony in which they honor Sergeant Tracy and present the Charles H. Tracy Award to a veteran for his/her volunteerism and service to the Chicopee veteran community for that year.

If you are interested in nominating a Veteran for this award please contact your veteran organization to discuss sending in a nomination worksheet. 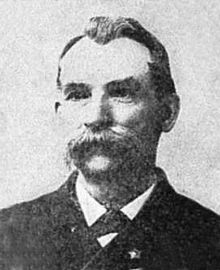 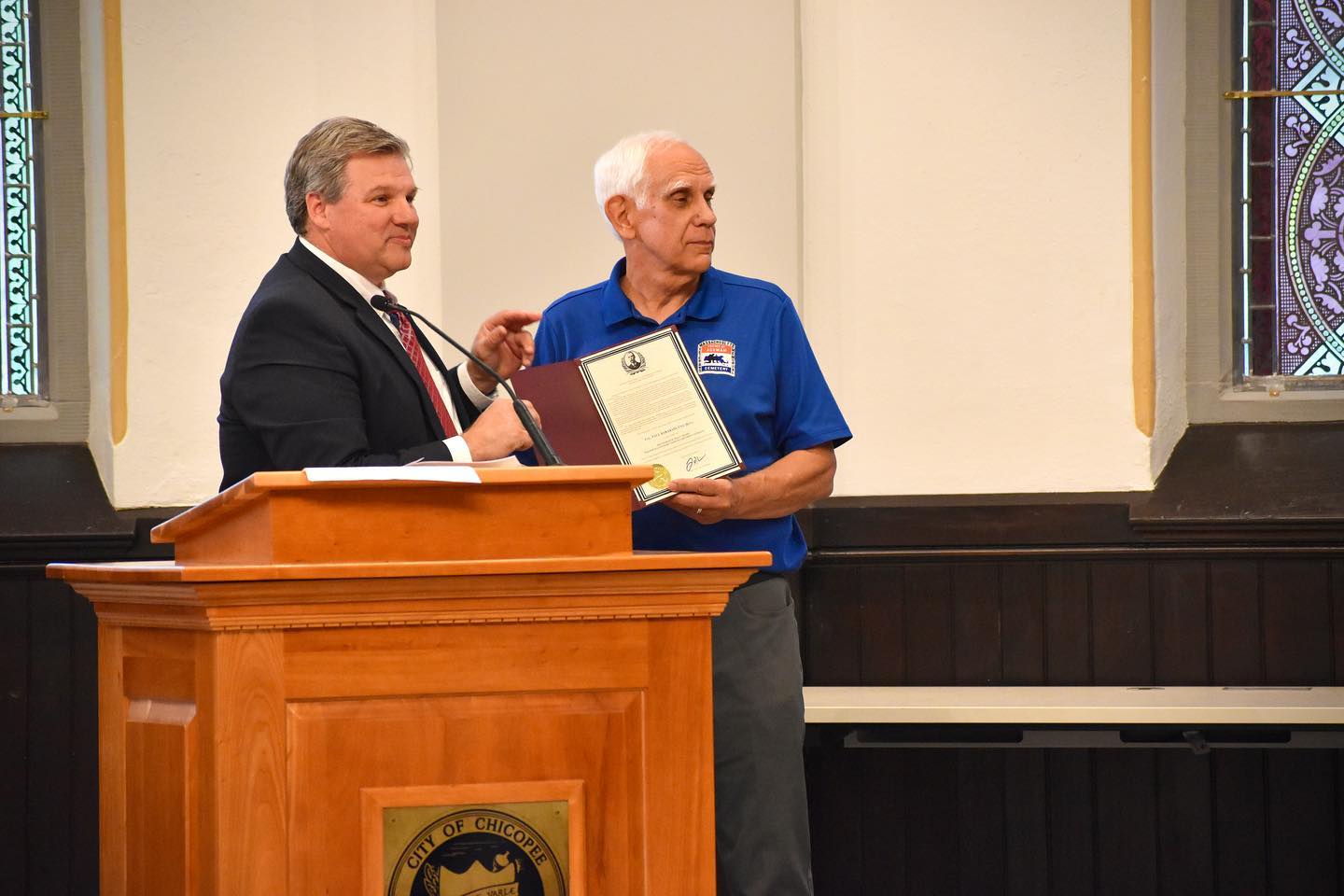 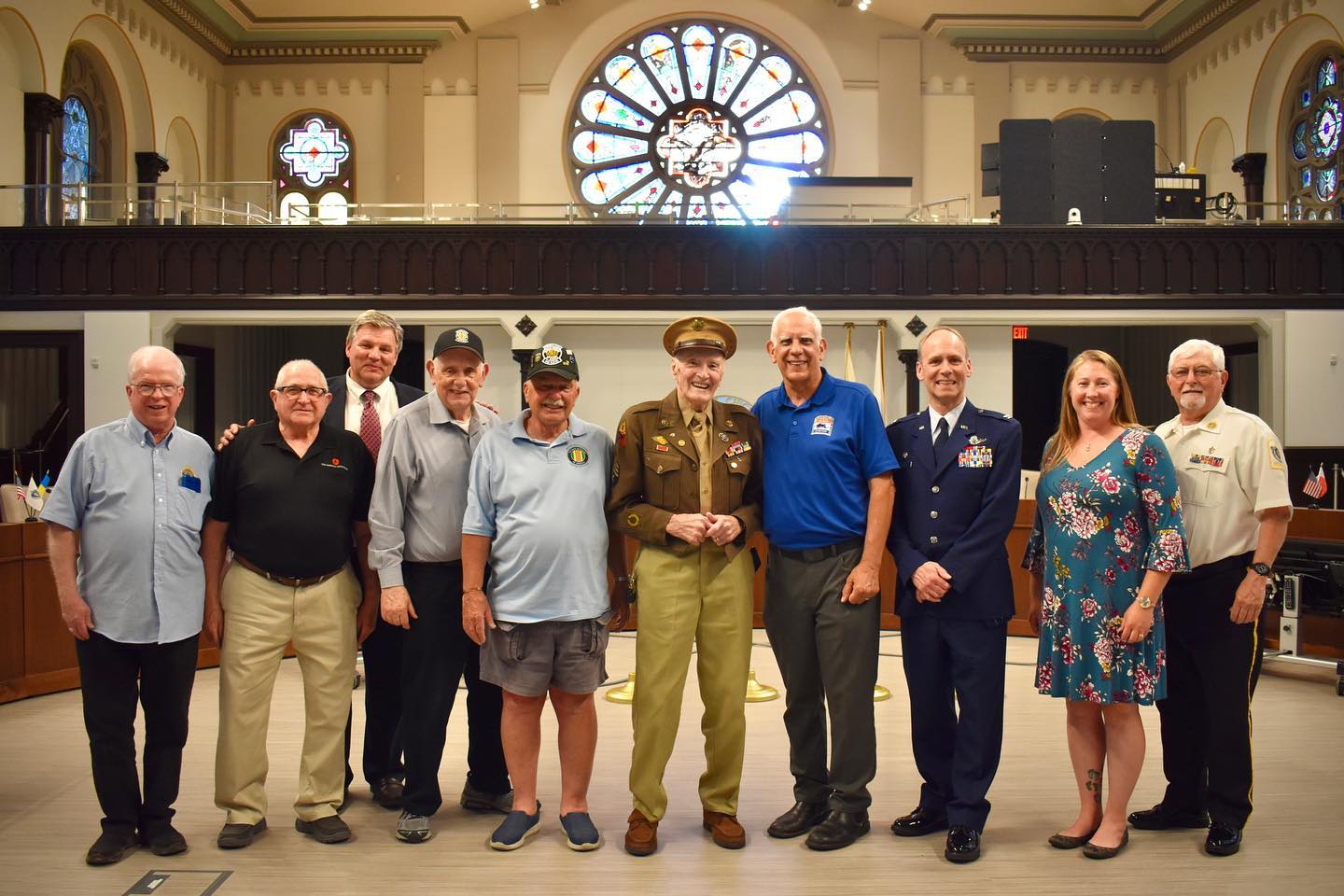 Paul began his service in the United States Army in 1983 and continued to serve for 19 years before retiring in 2002. Throughout his time in the military, Paul received many decorations, medals, and badges for his bravery and courage including; Military Outstanding Volunteer Service Medal, Legion of Merit, Meritorious Service Medal and countless more.

After his retirement from the military, Paul continued serving the veteran community as he became the Administrative Assistant to the chief Medical Officer at the Veterans Administration facility in Leeds. After holding that position for some time, Paul parted from the VA and became the Superintendent of the Soldiers Home in Holyoke where he worked until he retired in 2015. Paul’s service to country and his fellow veterans was displayed immensely within the past couple years as he was one of the leaders of the Holyoke Soldier’s Home Coalition. His awareness of the situation and his well-maintained records helped bring the message to the legislature of the Commonwealth that the Soldiers Home needed to be returned to its mission of providing care with dignity and honor to the veterans of the Commonwealth.

Although now retired from full time employment, Paul continues his involvement and service to the veteran community in Western Mass. Currently, Paul is the President of the Friends of the Massachusetts Veterans’ Memorial Cemetery in Agawam as well as the sight coordinator for Wreaths across America at the cemetery.

Paul brings his connection and volunteerism to our community in Chicopee by holding a membership at both the American Legion Post 353, and the Chicopee Lodge of Elks #1849. He was also on the construction committee for Harmony House, and holds a delegate position on the Chicopee Memorial and Patriotic Committee. Paul and his family have been a part of Chicopee for quite some time now and his acceptance of this award today makes him the third Barabani family member to receive the Charles H. Tracy Award. Paul’s father, Delfo Barabani Sr., received the award in 2009 and his brother, Delfo Barabani Jr., received the award in 2015.

The nomination forms that were submitted for Paul state that “it is believed that his commitment and service to the veteran’s community warrants him receiving this award as veteran of the year”. Paul is a wonderful asset to the City of Chicopee and our entire community and that is just one of the many reasons why he is our 2022 Charles H. Tracy Award recipient.